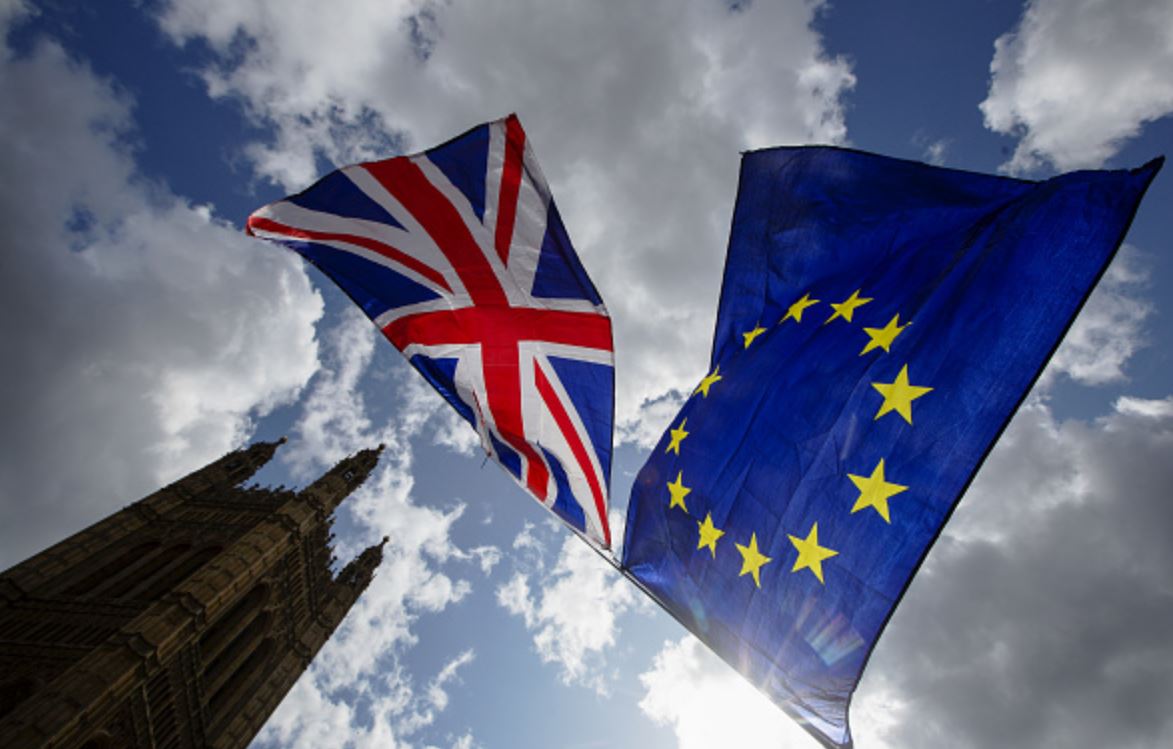 What does Brexit mean?

What is Britain leaving?

Britain is leaving the EU.

What is the EU?

There are 28 EU Countries.

They each try to work together.

Why is Britain leaving the EU?

Everyone had a chance to vote.

You could vote to leave or to stay.

Leave had the most votes.

Britain should have left the EU in March 2019.

There was a delay.

Britain should then have left the EU on 31st October 2019.

But there was another delay.

Britain and the EU have agreed a deal.

This deal says how Britain will leave.

What is the deal?

There will not be many changes to begin with.

Most EU laws or rules will stay the same.

The EU and Britain is working on a final deal.

This deal has to be completed by December 2020.

The time between January and December 2020 is called

Britain almost left with no deal.

If no deal had been agreed it may have caused problems.

Food may have been harder to find.

It could have been harder to get some medication.

You can see a full list by clicking here.

How else may Brexit affect me?

The UK will not be a part of the European Accessibility Act.

Human Rights laws are not part of the EU.

Britain can make its own choice if it wishes to keep these rights.

How should I prepare for Brexit?

Do you need information about Brexit in an accessible format?

We produce easy to understand information in print, online, audio and video.

One thought on “Easy Read Brexit”